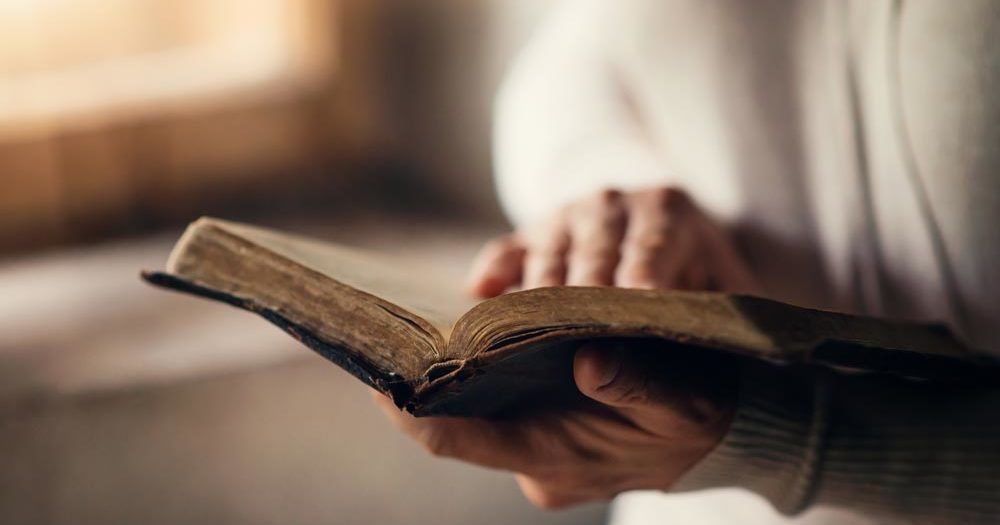 Reflection – “I believe in the resurrection of the body” – Apostles’ Creed

Easter falls on April 1st this year (the last time was in 1956), and no doubt many will make fun of the Christian faith on this day. I can already see the memes people will post on the internet that will mock Christians for being ‘fools’ because they believe in something as crazy as someone coming back from the dead.

But this is hardly a modern phenomenon. Already in ancient times, people understood that dead people, as a rule, do not come back to life. So when Christians confessed that Jesus had been raised from the dead, some found it just too offensive. One way to solve this logical difficulty, was to say that the resurrection was spiritual and not physical – the Jehovah Witnesses, for example, still teach this. And it seems that the Christians in Corinth also succumbed to this way of thinking, for when St Paul writes to them, he spends an entire chapter dealing with the topic of the physical resurrection (1 Corinthians 15).

St Paul points out that if Christ has not been raised, your faith is futile and you are still in your sins. Then those also who have fallen asleep in Christ have perished. If in Christ we have hope in this life only, we are of all people most to be pitied (v.17-19). Indeed, we would be utter fools to believe that we have been granted eternal salvation yet at the same time deny that Jesus has physically been raised from the dead, for you cannot have one without the other: if the resurrection didn’t happen, then death has not been defeated. Thankfully this is not the case! And so St Paul goes on to say: But in fact, Christ has been raised from the dead, the first-fruits of those who have fallen asleep (v.20).

St Paul even equates the resurrection with the gospel itself – he starts off by saying that: I would remind you, brothers, of the gospel I preached to you: … that Christ died for our sins in accordance with the Scriptures, that he was buried, that he was raised on the third day in accordance with the Scriptures (v.1,4). St Paul then goes on to list the people Jesus appeared to after having been resurrected (v.5-8). He can cite these eyewitnesses as evidence, for he is writing less than 20 years after the resurrection took place, and most of the very people who saw Jesus alive again were still around – you could go find them and ask them!

And these people were willing to die for confessing that Jesus has been raised from the dead! They endured torture and martyrdom. They could have saved themselves a lot of pain and hardship if they had simply said, “Sorry, we made all this up – April Fools!” But as St Peter says: We did not follow cleverly invented stories when we told you about the power and coming of our Lord Jesus Christ, but we were eyewitnesses of his majesty (2 Peter 1:16). They couldn’t help speak the truth of what they had witnessed, even if that meant being arrested and put in prison, being put on trial and condemned to death.

This truth – that Christ has been physically raised from the dead – is the very foundation of our faith. It is what the Divine Service every Sunday proclaims and celebrates. And it is the basis for the sure hope we have of our salvation and our physical resurrection (Romans 6:5). So on Easter morning, don’t be bothered by the world celebrating April Fools, but boldly confess the pascal greeting: “He is risen!” “He is risen, indeed!”

“For the message of the cross is foolishness
to those who are perishing,
but to us who are being saved
it is the power of God.”
1 Corinthians 1:18