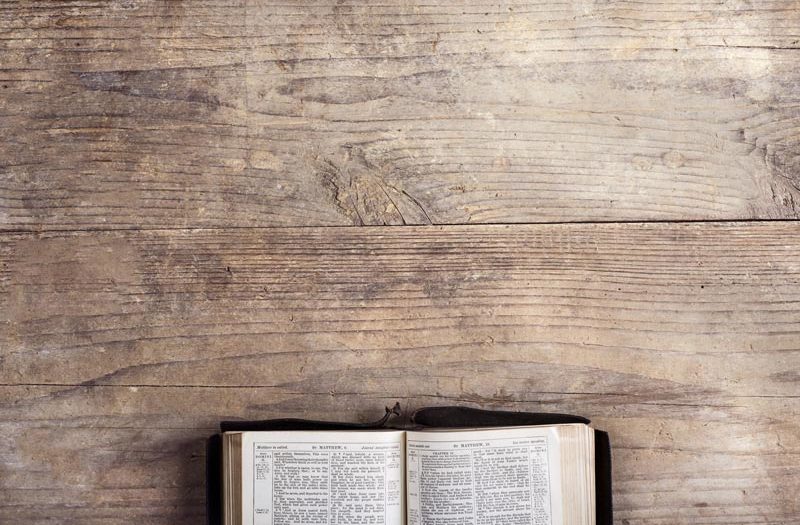 “The Lord has risen, He has risen indeed” is not merely a pious saying for the Easter season. It is an objective fact. That is, it is not only true in the minds of believers, but it is true no matter if people believe it or not! Even if nobody in the universe would believe it, it would still be true. We speak of an “objective” truth. How can we confess the resurrection of Jesus Christ as such an objective truth?

Because Paul does so! He has delivered or handed down as of first importance what he also received, that Christ was raised on the third day in accordance with the Scriptures … Paul is referencing the Gospel message back to what we know to be the Old Testament Scriptures! Jesus came to fulfil the Holy Scriptures! That is what He did. He was not doing His own kind of thing. Jesus was fulfilling the will of His Father, as recorded in the Old Testament Scriptures! It was all going according to plan!

What is so significant about this? We have to see how much Old and New Testament Scriptures belong together. Jesus brought these two together and holds them together. If you take the crucified and resurrected Jesus out of the Scriptures, they fall apart! If you want to dismiss the resurrection of Jesus you have to dismiss the whole of the Old Testament too! This is the theological proof, the proof according to God’s logic, that Jesus has risen indeed!

Furthermore Paul then also gives the historical proof as he names the eye-witnesses to whom Jesus appeared with His resurrected body. Here we have one of the most prominent Jewish writers of his time naming people, who were still alive at the time of his writing, as eyewitnesses. How many do you want? There are more than five-hundred!

That means that whoever wanted to, could make the effort of visiting these eyewitnesses to find out for themselves what they had seen. We have to remember no disciple nor anyone we know of had believed the words of Jesus that He would rise again. They were all confronted with the living, resurrected, the real body of Christ. They were forced to realise that Jesus had really risen! The physical evidence was simply overwhelming!

Something similar happened to Paul himself. He was zealously persecuting the Christians, when all of a sudden he started proclaiming the Good News of Jesus’ Resurrection. The resurrected, glorious Lord had appeared to Paul too. You cannot argue against a resurrected living body! All of these people experienced a crucifixion and resurrection of their view of the world and of God! Their narrow-mindedness, as Paul would, later on, call the Old Adam’s limited insight, was simply exploded! The tomb with its sealed rock could not hold Jesus because He simply burst it open. In the same way, the disciples’ hearts were shattered, so that the resurrected living Jesus could enter their opened hearts! Nothing would ever be the same again! What the Lord had spoken is true. Yes, every single bit of it is objectively true! Not a single person received this insight via an internal vision or dream or meditation or experience. What they experienced happened outside of themselves. That made it so objective!

Dear fellow Christians, this is exactly what the Word of God does to you as it enters your body. It comes in from outside of yourself and explodes your narrow-minded, modern, and limited world-view so that the resurrected Jesus enters your heart and renews you from the inside out! It is true. You have a living Lord who was crucified for you and He is alive for you so that you may have Life, pure Life, in Him. Nothing will ever be the same for you! This is most certainly true. Amen.