FELSISA / Devotion / Reflection 02 / Rejoice – In Spite Of Everything 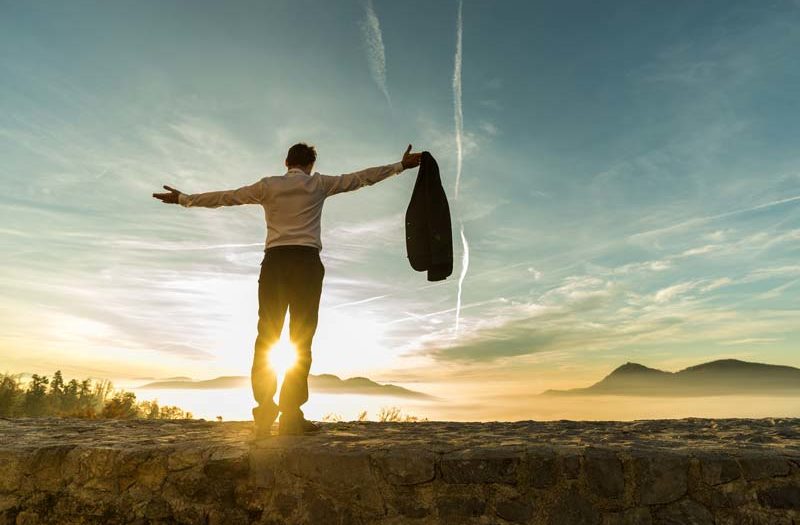 Seriously, after the year we’ve had! Rejoice?!

Don’t you have the feeling that we should have a refund – or at least a rewind? There is so much that people have missed out on – a ‘normal’ matric year with all that goes with it; holidays that had been planned for a long time; weddings and special anniversaries as well as other celebrations. All that joy – gone with the virus and the lockdown. And what about all those who were locked in literally over these long months: people in old age homes, some of whom still (at the time of writing) are not permitted to leave the premises?

What happened these past months may have been unprecedented, but compared to many of the disasters that people on our earth have experienced over the many centuries of recorded history, it was not close to being the greatest disaster of all time. Yet, is what makes us particularly grumpy when we look back, that together with the fact that so many people lost their work and that the economies of the world took an enormous beating, not also the fact that we felt our rights as citizens being trampled on?

Was it all negative, however? Did these months not also bring positive things to bear? After all, together with our abstinence from alcoholic beverages and tobacco for long stretches of time, was there not also time filled with family life? How wonderful for children to have had both parents at home when they were rested, rather than being frazzled from spending a day at work and then having to fight their way home in the traffic. And – together with a friend of mine – apparently, more than 800.000 smokers kicked the habit during the lockdown.

Rejoice – not because the scorecard came out in your favour. And also: we are not to remain unhappy if the opposite was the case. Rejoice, because you are ‘full of the joy in the Lord’. Rejoice, because no matter whether we have had a good year or one to forget, our life is not to be determined by what is in the past, but by him, who is coming. In the following verse Paul writes, “… Remember, the Lord is coming soon.” (Philippians 4:5 – NLT)

We remember this return of our Lord both at the end of the church year as during Advent, and especially at Christmas. Our hearts and minds are not to be filled with what we hope to get, but with the fact that we get so much more from our Lord than we could ever have dreamt of.

So yes, rejoice – in spite of everything. And because he, our Lord, is coming!