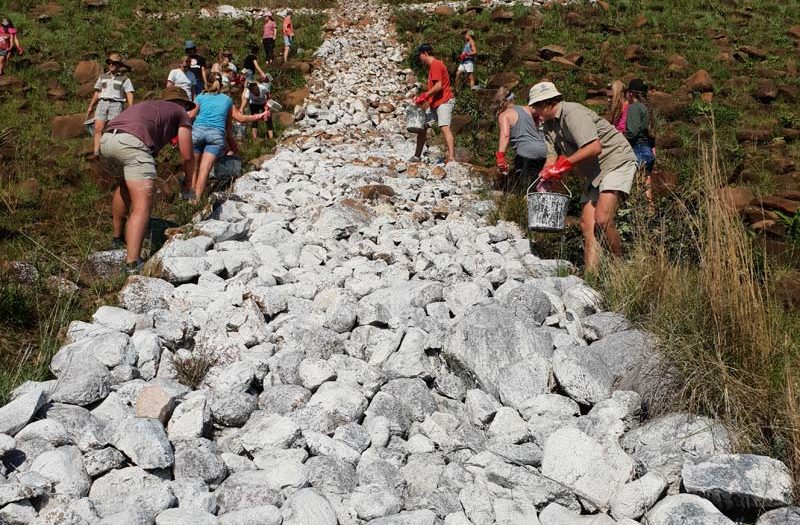 And when they lifted up their eyes, they saw no one but Jesus only. (Matthew 17:8)

In the context of the Church Year, the three Sundays Septuagesimae, Sexagesimae and Estomihi form a transitional period between the Christmas and Epiphany season on the one hand, and the Lent season on the other hand.

During the Christmas season, we hear about the coming of Jesus into our world, and in the season of Epiphany, we see how Jesus made his appearance in this world, that is, how he revealed himself as being from the heavenly sphere. The Epiphany season closes off with the event of the Transfiguration of Jesus, a story that shows us how he revealed his divine nature to the disciples. We know that Peter wanted to build three shelters right there on the spot because he was so overwhelmed by the beauty of the heavenly realm!

However, suddenly this wonderful moment ended, and as the disciples opened their eyes again, they saw nothing except Jesus, the one they knew before. He again looked only human. Everything was back to normal. In hindsight, we know, that the transfiguration was an essential milestone on Jesus’ path to the cross. Because after this event, the next big event would be the cross itself. The geographical expression “they went down the mountain” expresses this very clearly. On the mountain they experienced heaven. However, from now on, everything would go “downhill” with Jesus, and they would experience the absolute low point of Jesus’ life, namely his suffering and death on the cross. We know that the disciples fled out of fear when Jesus was crucified. They couldn’t bring the terrible events of Calvary in line with their faith.

If we apply this to our life, we could say that we too experience highs and lows. There are times when our faith is strong and steadfast. But we can most certainly all recall the times of doubt, of suffering; maybe we can even tell about times, where we even doubted God’s presence in our life.

We could also apply it in this way, that we point to our baptism as a heavenly event, where we became part of the heavenly kingdom. Contrary to that our life on earth is more of a downhill trend until we depart from this world. It is characterized by suffering and eventually death, and we don’t at all experienced something from the heavenly realm, which we are part of since our baptism.

On the one side, we do have, just like the disciples, the assurance that Jesus is with us. On the other hand, our life is full of suffering and troubles until we depart from this earth to relocate

to our heavenly home. Then we will experience the heavenly world 24/7, which the disciples only experienced for a short time. Then we will live in the shelters God himself built for us, and we will have eternal fellowship with Jesus, the Father, and the Holy Spirit. That is something to look forward to!

Until then, let us listen to Jesus and follow him through this life, as he is the only one who can show us the way to eternal life. All Glory be to him! 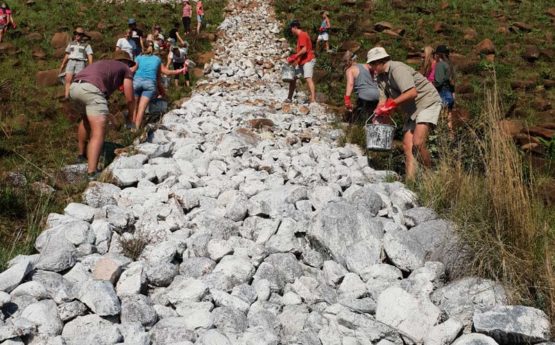