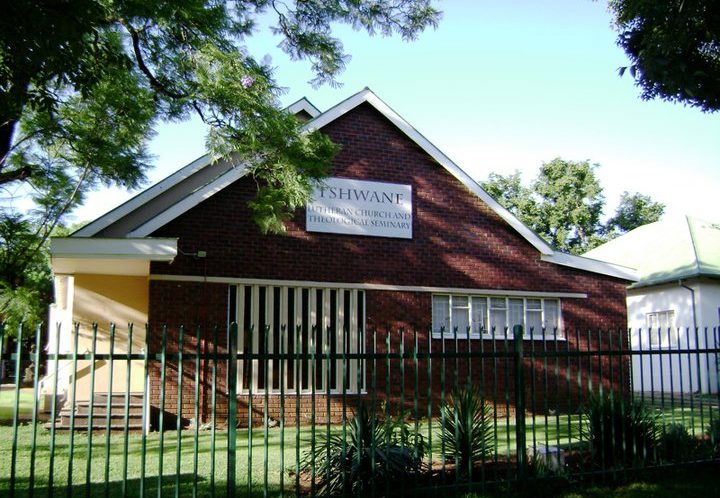 The ELC Arcadia is located at 790 Arcadia Street, Pretoria in a property of the seminary (the LTS in Tshwane). ELC Arcadia consists of people from different parts of the country, the continent, and from abroad. Rising out of a need to provide a spiritual home for the seminary students, in the year 2000, the congregation was started. Confessional Lutherans from all over South Africa and the world made it their home. People from other Lutheran Synods have also been joining the congregation since the beginning.

From 2007 until 2012, Pastor A. Wittenberg served congregation, accompanied by his wife Mareike. During their time the congregation grew further and was officially constituted in 2009.

Pastor M. N. Mntambo, was called as a pastor of the congregation in July 2012.  On the same year, the ELC Arcadia became an official associate member of the FELSISA.