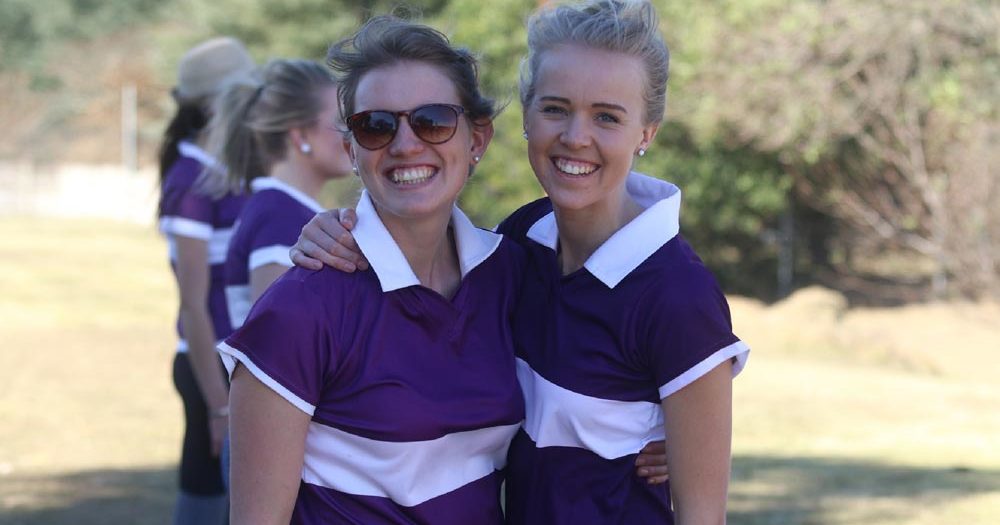 Friday
Every youth member will be able to testify that singing is always the most fun when you have just travelled 500 km, and your voice is well warmed up from chatting all the way; in short: it is hard to get a group of young people excited to sing on the Friday evening before Synodical Youth Day! At this point, we can thank the conductor of the youth choir, Mr. Bernhard Böhmer, for his commitment and patience! He always manages to create a good programme for the youth! After the beautiful singing, everyone went up to the youth room and enthusiastically exchanged stories around the fire.

Saturday
As usual, the Youth Day began much too early for the youth members. The fog hung over Uelzen and the fresh morning air greeted some tired faces. The following choir rehearsal started punctually at 7:25. Despite the early morning and the cold, the youth appeared in their masses to the choir practice. Wonderful weather welcomed the congregation to the service and morning programme, where the magnificent singing was one of the highlights. The motet “Herzlich Lieb hab ich Dich, o Herr” (Lord, Thee I love with all my heart) brilliantly expressed the purpose of the Youth Day musically.

The Youth Day was placed under the following text from Colossians 2:6-8 “Therefore, as you received Christ Jesus the Lord, so walk in him, rooted and built up in him and established in the faith, just as you were taught, abounding in thanksgiving. See to it that no one takes you captive by philosophy and empty deceit, according to human tradition, according to the elemental spirits of the world, and not according to Christ.”

During the service, youth pastors Helmut Paul and Martin Paul, as well as the new “youth parents” André and Sonya Voigts, were installed in their positions.

After the welcome coffee break, we started the second half. The first choir was the children’s choir, followed by the individual choirs of the various youth groups. With the first bar of the instruments and the festive atmosphere in the room, the folk singing really took off. From the congregation, one got the feeling that everyone really wanted to sing along, because the songs were so well known. Under the brilliant direction of Bernhard Böhmer, the choir took the listeners’ breath away with its programme, as it does every year! The youth finished with the youth day hit “Freunde hat man nie genug!” (You can never have enough friends!). There was no need for any chairs, except to use them to stand on and make the moment even more meaningful.

After the delicious lunch, everyone was ready for the second half of the day. First, there was the “polonaise,” with the brass players making sure that the youth marched in time. After that it was time for the eagerly awaited relay race. After the youth ran back and forth in front of the congregation, the wind made sure that the rush did not stop. When playing volleyball, the ball only had to be played in the air, and if you were lucky the wind did the rest and blew the ball over the net. Despite the strong wind, there was a good atmosphere in the air.

After the tug of war final, which Wittenberg easily won, (I am firmly convinced that they used the wind to their advantage) everyone gathered in the Uelzen church for the evening devotion.

Afterwards, there was a festive dance at Dundee High School, where tired bodies danced the night away, further friendships were made, and stories about the day, the weather and the future were told. The new youth parents André and Sonya Voigts, the youth parents from Pretoria Lothar and Heidi Hellberg, and the Uelzen youth parents Volkmar & Renate Bunge were also present. They showed the young people how to celebrate! However, they were almost in the majority. But despite the sparse number of youth members, there was a cosy get-together around the campfire.

Many thanks to Uelzen for a very successful and wonderful youth day! The Youth Day has given everyone a lot of joy and makes it clear again and again: We will never get back together as young as we are today!