The History of the FELSISA – Part 14: The Term of Office of President Ernst-August Albers (1990-1994) Lutheran Theological Seminary (LTS)

When, after ten years of its existence difficulties arose at the LTS, and its expenses had a negative impact on the expansion efforts, the Synodical Convention of 1992 debated its future for two and a half hours, with the result that a supervisory council for the LTS was established. 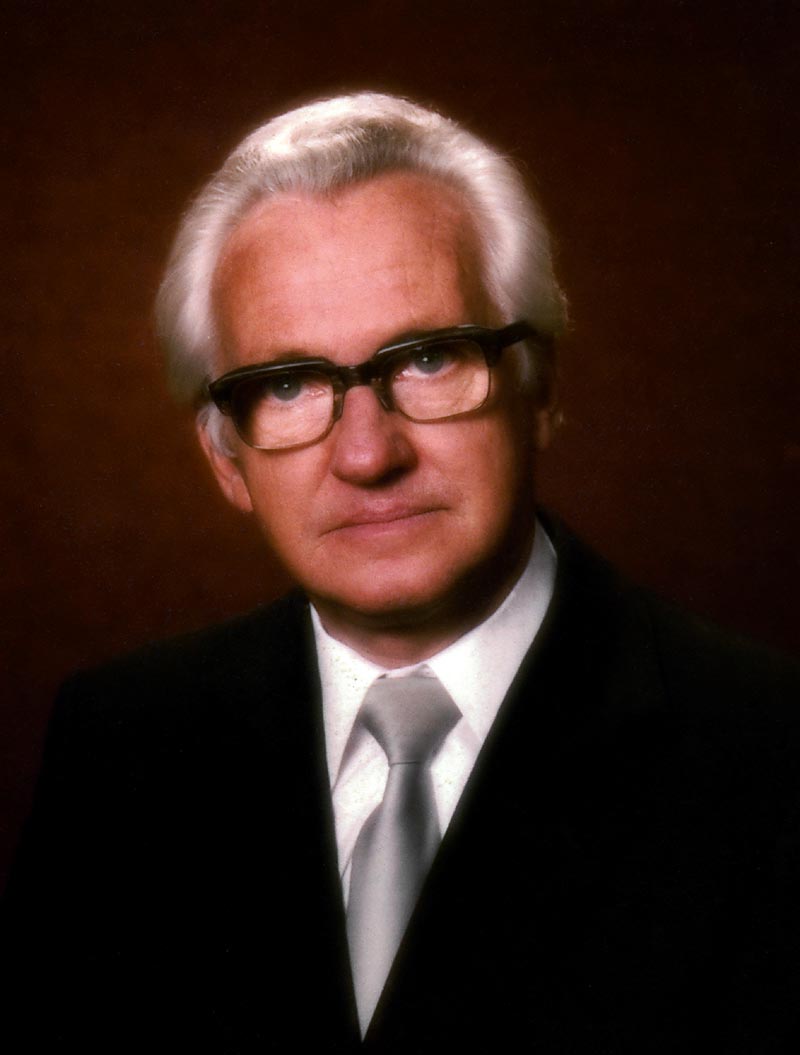 In June 1994 a proposal to temporarily suspend all activities at the LTS was rejected, while a statute for it was approved. Yet already in October of the same year it was resolved to place the LTS on hiatus for three to four years, after which its final closure followed in 1998.

Because of its smallness, the FELSISA could only afford to employ two full-time lecturers for the LTS. For many members of Synod that seemed insufficient for the proper training of pastors for the Church in these times.

Since then, after completing their preliminary studies (BA) at the University of Pretoria, the FELSISA theology students initially went to one of the seminaries of the Lutheran Church–Missouri Synod (LCMS) in the USA. After that was no longer possible due to financial reasons, they now study at the seminary of the Independent Evangelical Lutheran Church (SELK) in Oberursel, Germany.

At the start of the 1990s, the Synodical Council sent a representative to Cape Town to visit members of FELSISA living there, and to examine the possibilities of ministering to them. But when the report of this investigation concluded that because of the widespread distances involved such service would not be achievable, the project was not continued.

Shortly afterwards, in 1993, a small congregation originated from the Strand-Street Congregation, which initially held its Divine Services in the home of one of its members. It named itself the St Thomas Congregation, and turned to the FELSISA for membership and support. It officially became a congregation of Synod in 1994. With the assistance of a special collection within the FELSISA and the FELSISA Charitable Trust Fund, a property could be purchased in the suburb of Edgemead and a church building. With that, the FELSISA also had a congregation in Cape Town.

Exactly to the day, a hundred years after its founding, the FELSISA celebrated its centenary on 13th September 1992. The Lüneburg Congregation, which was one of the founding congregations, hosted the event. It erected a huge tent, in which the congregation gathered from all over the FELSISA, and celebrated the festive Divine Service.

On the following two days the first Synodical Convention of the second century of the FELSISA’s existence was held in the Lüneburg “old school,” the same place where the founding meeting of the FELSISA had once been held.

When missionaries of the Lutheran Church–Missouri Synod (LCMS), USA, came to South Africa to assist the Bleckmar Mission and the Lutheran Church in Southern Africa (LCSA), and thereby also came into contact with the FELSISA, the wish arose that official church fellowship should be established between the two synods. After a contact visit of Vice-President Peter Ahlers with the LCMS in June 1992, and extensive doctrinal talks of an LCMS delegation with the FELSISA in February 1994 in South Africa, followed by the passing of the required resolutions by the Synodical Conventions of FELSISA (1994) and LCMS (1995), the altar and pulpit fellowship between both synods was officially declared.

Because of the manifold expenses for the expansion efforts, and because the costs of the Lutheran Theological Seminary (LTS) were much higher than anticipated, the FELSISA reached the limit of its financial capacity. At the Synodical Convention in1994 there was talk of a “permanent need of money”1 and a warning was issued that before any matters involving financial implications were decided on, it would have to be carefully considered whether the project could be accomplished.

End of Term of Office

The term of office of President Albers ended in June 1994 when Pastor P. Ahlers was elected as his successor.