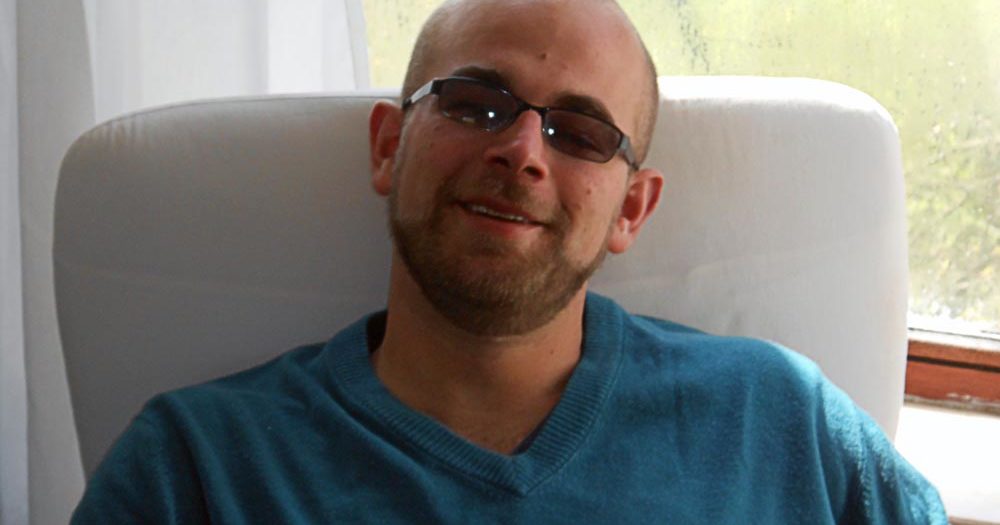 I am Christian Eugen Straeuli. I come from the St Paul’s congregation (Pretoria) where I was a member for the first 23 years of my life.

In this congregation, I was confirmed (2003) and took part in the various classes and groups that were being offered. Starting with bible school at the age of eight, moving to the teenage group, and joining the Arcadia youth in 2005, where I was a member until I left for Germany in 2012. During my gap year (2008) I decided to study theology, and in the following years of study, I grew more and more confident about this decision. A very special help at the beginning of my studies was our congregational pastor, Matthias Albers. He was always there to assist me if I had questions. I also had the opportunity to work closely with him during my time as the spiritual leader (2010-11) of the Arcadia Youth. Over the years of studying, I grew even more excited about the thought of becoming a pastor.

2009 I took my first step on the way to a degree in Theology. Step 1: Bachelor of Arts in ancient cultures and languages at the University of Pretoria. To get this Bachelor I had to study for three years. This was great because I was able to remain in Pretoria and still be part of the Arcadia youth group and in this way get to know all those students from the FELSISA, some of who might in future be congregation members of mine! At the same time, I was also able to take some classes at the Tshwane Theological Seminary. In this way, I got to know some theology students from sister churches right here in South Africa (LCSA) or from other places on the African continent.

Step 2: From 2012, “Grundstudium” (comparable to a Bachelor) at Lutheran Theological Seminary in Oberursel, Germany. This was a two-year process. The seminary is a very small institution (about 15-25 students) where one stays directly on the campus together with the other students as well as the professors. This environment allowed for an intensive concentration on the classwork and the opportunity to get to know the students from the SELK (our German sister church) as well as the colleagues that I will one day work together with as a pastor in the FELSISA.

February 2014 I finished the “Grundstudium” and was able to start the final step of my journey to get a theological degree – the “Hauptstudium” (comparable to a Masters). I was able to take part in an exchange program to study at the Concordia Seminary of the LCMS (Lutheran Church Missouri Synod), which is situated in St Louis, USA. Here I had the opportunity to study alongside 300 students preparing to serve in our sister church in America. I was able to learn a lot through this exchange, both in my studies as well as in my personal life.

June 2015 I returned to Germany and moved to Berlin. Here I first did a six-week practical at the SELK-Congregation in Neukölln. After this, I studied at the Humboldt University until the end of February of this year (2016). From April 2016 I will be in Oberursel once again, where I hope to complete the final classes in order to enter the examination-semester in September 2017. I will hopefully finish my final exams in March 2018.

This course is a long one. But it is a course filled with blessing and opportunity to work with God’s Word. It brings along the opportunity to get to know many new people and the various sister churches of the FELSISA. I am really enjoying it! I would ask you to personally and as a congregation keep on praying for us students of theology.