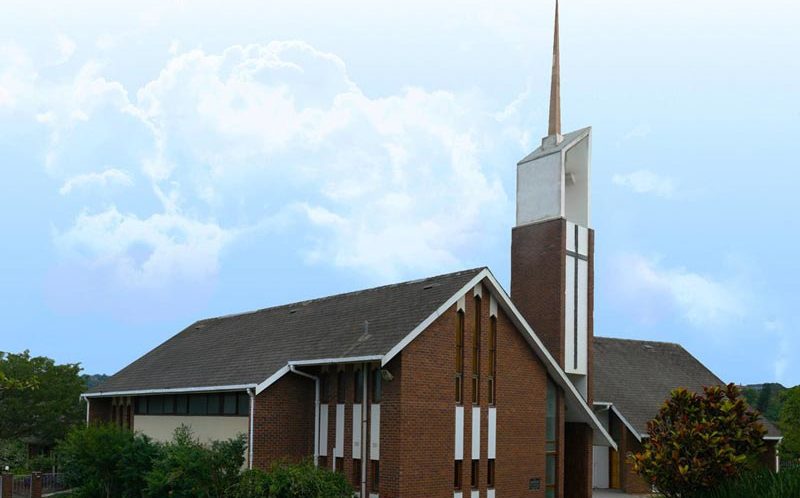 Members of the FELSISA had been gathering in the Durban area for some time, before the actual constituting of the congregation took place on 21st June 1963. Initially services took place in an NG church in the city, and then later in the basement of a house in Bellair. In September 1975 the present site of the church in Westville became home to the congregation. Since then there have been some changes in the membership, which to start with would have been German speaking and white. In the meantime the congregation is neither simply German nor only white.

As is the case with other urban congregations of the FELSISA St Peter’s has members spread over a fairly large area from Amanzimtoti in the South to Ballito in the north, from Musgrave in the east to Hillcrest in the West, although there is still a concentration of members in the Westville / Cowies Hill area, who are closer to the church.

Services are conducted in both German and English on most Sundays at 7:45 and 9:30, with the first Sunday of the month having a combined service at 9:00, which serves also to bring members closer together.