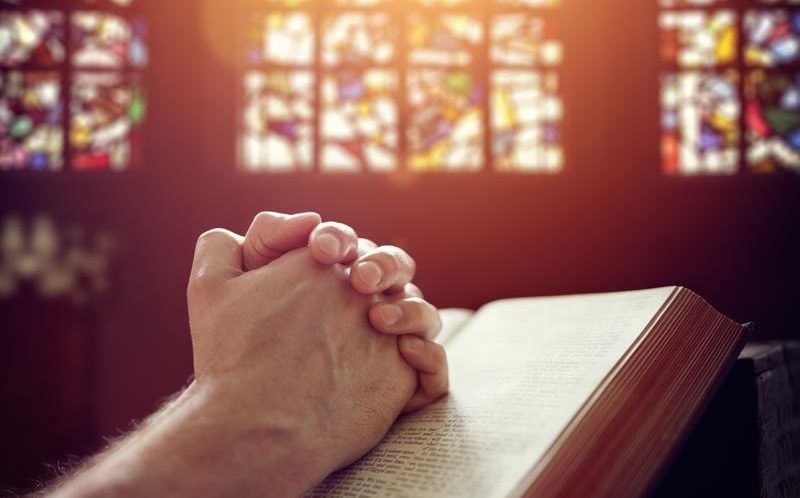 2010, and released for discussion by the Synodical Council of the FELSISA.

Same-Gender Relationships and the Church. [1]A Statement from the International Lutheran Council

Recent years have brought confusion and discord to churches in various parts of the world—including Lutheran churches—as some church bodies have adopted resolutions stating that sexually active, same-gender relationships are an acceptable way of life for Christians. In addition, some have approved the ordination of pastors living in such a committed, sexually active same-gender relationship. The 23rd World Conference of the International Lutheran Council met August 26-31, 2009, in Seoul, Korea, under the theme, “In Christ: Living Life to the Full.” Our desire to proclaim and to live the abundant life in Christ compels us to make this statement in light of the current turmoil regarding same-gender relationships.

In evaluating the question of homosexuality, even in the 21st century, we believe we are ultimately dealing with the authority of Holy Scripture as the inspired Word of God. Even in the sensitive matter of human beings and their sexual identity, the church is to submit in humility to the authority of the Word of God. The Scriptures testify clearly and repeatedly that the lifelong committed union of one man and one woman is the place the Lord intends for human sexuality to be lived out. Biblical passages which address the practice of homosexuality do so in terms of disapproval. Rooted in the Bible´s witness and in keeping with Christian teaching through 2000 years, we continue to believe that the practice of homosexuality—in any and all situations—violates the will of the Creator God and must be recognized as sin.

At the same time, we declare our resolve to approach those with homosexual inclinations with the deepest possible Christian love and pastoral concern, in whatever situation they may be living. Though we affirm the demands of God’s Law without reservation, we Christians confess that the sins of the world have been forgiven through Christ´s suffering and death on the cross. As the redeemed children of God, we lead our lives as “saints and sinners” at the same time. We hope for full renewal and sanctification, but realize that these hopes are not completely fulfilled in this life. This applies to countless temptations. Our sinful condition calls for a lifetime of prayer and struggle. Confession and absolution provide a welcome refuge to receive the Lord´s forgiveness, which He also offers through His Word and the Sacraments. This enables us to continue our personal struggles to live a God-pleasing life in the power of the Spirit.