FELSISA / Our Confession / Christian Apologetics – What Does This Mean? 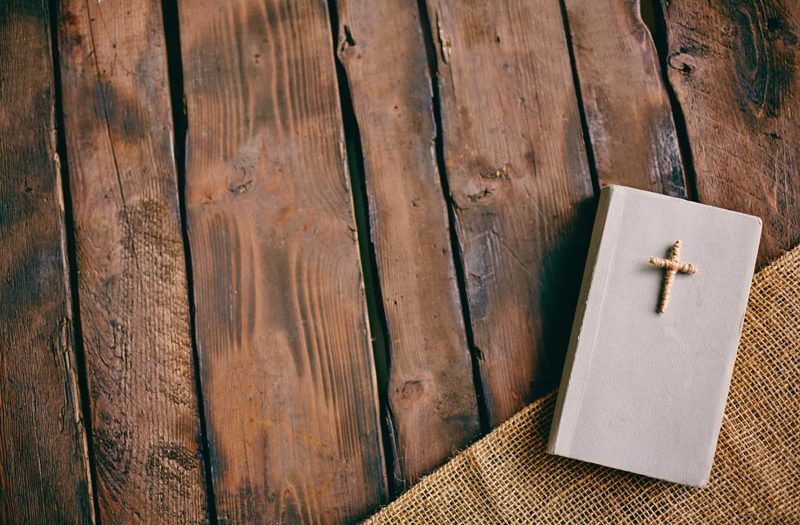 Or we simply hope, because the bible tells us so. The way we answer this question – why do you hope? – says a lot about our faith. St. Peter challenges the congregations in Asia Minor and also us today to honour Christ the Lord as holy, by always being prepared to make a defence – απολογία, a verbal defence (particularly in a court of law) – to anyone who asks you for a reason for the hope that is in you; yet to do it with gentleness and respect. (1 Peter 3:15f)

In July this year I was able to participate in the 2019 Apologetics Academy. This academy is held yearly in the
European summer in Strasbourg,
France (for more details see: www.apologeticsacademy.eu). The purpose of the two week session is to put the participants in a position where they can defend the historic biblical faith in an increasingly secular age, devoid of a solid basis for human rights. The teachers have their background in the legal and scientific fields and have themselves come to the historic biblical faith by studying the evidence for it.

John Warwick Montgomery is amongst many other things a theologian and a lawyer at the European Court of Human Rights. Craig Parton is a trial lawyer from Santa Barbara in California. Gerard Pech is a French research scientist and head of projects working also at the French Space Agency (CNES). John Feinberg is a theologian from Illinois who specialises in the question of God, Evil and Suffering. Willy Humbert is a biologist at the University of Strasbourg. Each of these teachers approached the apologetic task using the legal and scientific tools of their trade to evaluate the claims of the Christian faith. Their approach is possible, because in His Word (the bible) and in Jesus Christ His Son (the Word having become flesh) God has entered natural and human history and has left traces which can be studied using our legal, historic and scientific methods. The historical and verifiable character of the central Christian claims are something that sets it apart from other religions, which usually work on the premise of humans attempting to ascend to a divine, spiritual, ethereal level and not the other way around.

The claims of Christian hope are centred around the death and resurrection of the Son of God, Jesus Christ. St Paul writes in his first letter to the Corinthians that if Christ has not been raised, your faith is futile (1. Corinthians 15:17). Christ’s resurrection is the stamp of authenticity God gives to Christ’s earlier claims: that He is the divine Son of God having come into this World to save it from the destructive grip of sin, death and the devil. We have heard about Christ’s claims through the faithful witness of contemporaries of Jesus and their companions (Matthew the tax collector, Mark a close companion of Peter, Luke the doctor a close companion of Paul and John the beloved disciple of our Lord). Their witness has reached us by way of source documents (the Gospels), which even vocal opponents of the historic Christian faith like Bart Ehrmann acknowledge to be “the oldest and best sources we have for knowing about the life of Jesus.” The evidence base we have on the life of Christ is vastly superior to that which we have on any other figures in ancient history.

I give you two examples of evidential apologetics which stuck in my mind: It is sometimes claimed that the resurrection was a fraudulent attempt to cover-up Jesus’ embarrassing death by His disciples and the early church. Experience tells us that people who commit fraud do it for financial gain or to make their life easier in some way – in short, greed. But if we take an honest look at the early church and the experience of the disciples we see that this was not the case at all. None of them became rich for witnessing the Gospel, and their life definitely did not get easier. Their problems were multiplied by their witness. All of the apostles – except John – were killed on account of it. Another observation that speaks for the factuality of Jesus’ resurrection is

that its first witnesses were women. In ancient Jewish law (as in some Arabic Law today) the testimony of a woman was weighed only half as much – if at all – as that of a man. If the ancient church was making up the details of the resurrection, it would have been very stupid of her to make its first witnesses women. It is therefore much more likely that the evangelists were simply interested in giving testimony to the events that they or their close associates experienced.

There are also negative examples of Christian apologetics. In the last two hundred years many Christian theologians and bible scholars have become embarrassed by the Jesus of the bible – His resurrection, His miracles, His acceptance of the law and prophets as God’s inerrant Word etc. They therefore attempt to get at a “historic Jesus” which they try to find behind the text of the bible. But because of a lack of evidence and source material their “Jesus” mostly ends up looking like a “Jesus” they and the “Zeitgeist” they inhabit want. Certainly a nice and comfortable “built-to-order Jesus”, but not a very historic or scientific one. A lot of books have been written and countless trees sacrificed to this end, which in my opinion often degrades into a diabolical waste of time. Another possible pitfall we should avoid in our defence of the faith is that we base it primarily on personal experience. Here are some examples: Christianity is true because it has worked for me / it has helped me get through a period of grief in my life / it has helped me fight addiction / it helps me be a better person / it surrounds me with a caring community. While all these thing are good and a gift of God, they do not make for a solid apologetic basis. Firstly, they can also be experienced by people belonging to a different religion – e.g. members of the Muslim faith community – or any other social club – e.g. a tight knit soccer/martial arts fraternity. Secondly, they are open to the objection “Well, good for you. It has worked for you, but it does not concern me.” Christ’s claim is universal and should be treated as such.

The task for evidential apologetics therefore lies in using the tools that the legal, scientific and historic methods afford us to trace the path from our reception of the Gospel and it’s claims to their historic origin in an open, honest and verifiable way and by doing so to share the hope that this discovery has gifted us with. Or better said in the words of St. John: That which was from the beginning, which we have heard, which we have seen with our own eyes, which we have gazed upon and touched with our own hands–this is the Word of life. (1.John 1f.) Or St Peter: For we did not follow cleverly devised myths when we made known to you the power and coming of our Lord Jesus Christ, but we were eyewitnesses of his majesty. (2 Peter 1:16). 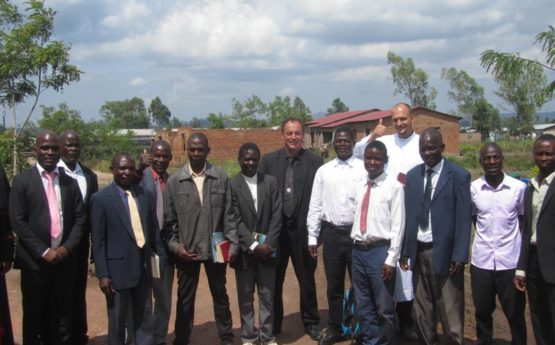