FELSISA / Social Issues / Origin and Purpose of the Corona Virus 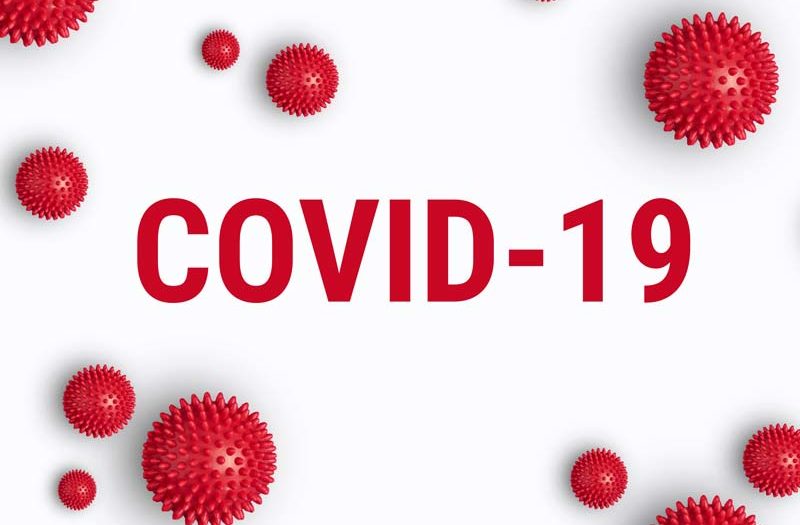 Evil, Suffering, and Scripture: The Origin and Purpose of the Corona Virus

In these strange times, the Book of Revelation often serves as the go-to text for many Christians with questions about the Corona Virus. All manner of Christian interpreters, both ordained and lay, hailing from all manner of churches look to Revelation for answers in these trying times. In the process, Revelation frequently is misunderstood and misapplied, and the results vary between false doctrine and false comfort. We must exercise great caution in approaching this book of the bible. As Lutherans, we hold that Revelation is not given to the church as a play-by-play timeline of the future, as if we could use it to anticipate each major development of history as it comes or to act pre-emptively to escape or navigate better each such major development of history, as it were. The simple truth is that Revelation does not follow a linear timeline from chapter to chapter, but rather a “circular” timeline in the sense that it views successively and from different angles the same stretch of world history. Revelation speaks of the same overall progression of human history from the ascension of Christ to the end of the world, and it does so from several perspectives. In other words, Revelation considers the great ongoing Christian struggle against the forces of evil. Here we speak of the church militant, of the fighting church. So, Revelation paints history with a broad brush and in a generalized sense. Its main purpose is, on the one hand, to provide a frank warning of great turmoil and difficulties in this life and in the church throughout the end times, beginning with the resurrection and ascension of Christ and culminating in his return on the Last Day. This underscores the fact that in this life, the church will always be the church militant, combating threats and attacks from both within and without. On the other hand and at the same time, the purpose of Revelation is to show that the battle has already been won and the outcome of the war determined, because Christ truly is the Lord of all. Since his ascension his Word holds true: “All authority in heaven and on earth has been given to me.” (Matt. 28:18). This means that despite all appearances to the contrary, Christ is and remains in control of world history and will finally make good on all promises of victory over evil in all its forms. In this way, Christians are comforted and assured that there will be an end to the struggles of the faith, that the church is marked by and destined for triumph, and that the Lord will remain faithful to his church at all times.

Who is responsible for evil in this world? Why does it occur? What is its purpose? Answering these questions calls for a very nuanced view of things, simply because Scripture speaks in nuanced terms. On the one hand, the Lord has in His infinite wisdom and love given to His creatures (specifically angels and human beings) a measure of freedom in the sense that they are free to choose against the Lord and His will and thus capable both of introducing evil to the world and of perpetuating it. This means that much evil in this world originates from the evil desires and intents of fallen angels and human beings. On the other hand, it is illegitimate to speak of “nature” as a force in its own right and with a will of its own apart from the will of God (like “mother nature” or similar ideas). This is clear from the book of Romans, which speaks of the creation as having been subjected to decay and corruption (Romans 8) after sin entered into the world through the trespass and disobedience of one man, and death through sin (Romans 5). Thus, death and decay and all forces in nature related to them are direct consequences of human sin. At the same time, Romans 8 makes it clear that the One who subjected creation to the bondage of corruption and decay is not Adam, but God Himself (Rom 8:20), and that He did so for the purpose of hope, of teaching patience while we and all creation continue to groan as we hope for what we do not see, the joyous release awaiting creation and all the elect of God at the day of resurrection and recreation of heaven and earth.

Where, then, does evil (and with it, the virus) come from? Well, from human sin, from the workings of Satan, from the evil will of human beings (Augsburg Confession; AC XVIII and XIX clearly define this) – but certainly not without the will of God, who has promised to punish sin (Ex. 20) and willed creation into corruption and decay (Rom. 8). In addition, there is also suffering and evil in this world that comes directly from God. For instance, in Rev. 6 at the opening of the seals giving rise to great suffering in this world, divine passives are used in verses 2, 4, 8, and 10-11. This is Scripture’s way of saying that God is acting to bring this all about. It means that the Lord Himself authorises and sends angels to bring about great suffering in this world. At the same time, Rev. 6 makes clear that the Lord limits the amount of suffering in each case and intends it all to serve His purpose. The suffering is collectively referred to as the Great Tribulation. Rev. 6:16-17 interprets all such suffering as flowing from the wrath of God and as His judgment over all the earth. This will make itself felt in various forms up until it its culmination on the Day of Judgment. Only then in the new creation will God put an end to suffering and evil (Revelation chapters 7, 19, and 21-22).

There are additional references throughout Scripture speaking of God as the cause of evil in this world. The entire book of Job, for instance, speaks of the Almighty directing the attention of Satan to the just man Job, thereby prompting the trials and tribulations Satan wreaks on him – in this instance, clearly, it is not Job’s sin that causes his suffering, but the Lord’s engagement with Satan and his setting the boundaries for the evil Satan does. In the end of the book, the Lord chides Job for his lack of wisdom in interpreting his suffering and misunderstanding especially the nature, intent, and will of God Himself. The astonishing conclusion of the book has Job’s brothers and sisters returning to him after he is restored to health: “And they showed him sympathy and comforted him for all the evil that the Lord had brought upon him.” (Job 42:11, emphasis mine, as also in the citations below.)

We also find a similar verdict in the rhetorical question of Amos 3:6 – “Does disaster [or: evil] come to a city, unless the Lord has done it?” Also in Isaiah 45:7, where the Lord says: “I form light and create darkness, I make well-being and create calamity, I am the LORD, who does all these things.” The operative word in these passages is the Hebrew word “Ra’ah,” which means evil/disaster/calamity. Similarly, the book of Lamentations as a whole, points to the Lord God as the originator of Israel’s suffering in the banishment and captivity in exile – after admitting that Israel’s sin drove the Lord to act in this manner and that He remains their only hope and consolation. Similarly, the prophet Habakkuk identifies the Lord God as the source of the great evil wreaked by the Chaldeans, whom He raised up to bring about suffering (Habakkuk 1:5-11). This reminds also of the history books of the Old Testament, where it is frequently stated that the disobedience of God’s people and their unbelief prompted the Lord to send punishment and suffering upon them. For example, Judges 10:13-14 “You have forsaken me and served other gods; therefore I will save you no more. Go and cry out to the gods you have chosen; let them save you in the time of your distress.” The Psalms also frequently attribute suffering to the Lord; e.g. Ps. 39:10 “Remove your stroke from me; I am spent by the hostility of your hand”, or Ps. 44:8-22. Thus, sometimes the Lord sends evil and suffering as a response to human wickedness – and sometimes He does so entirely for purposes of His own, which are not always disclosed. 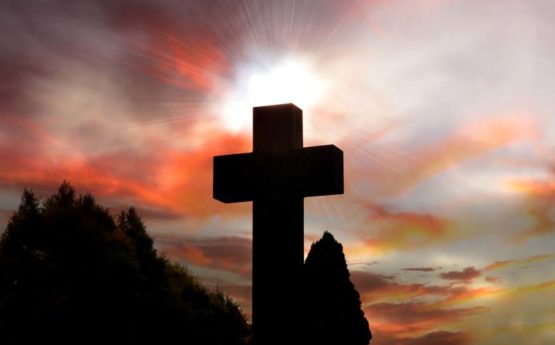